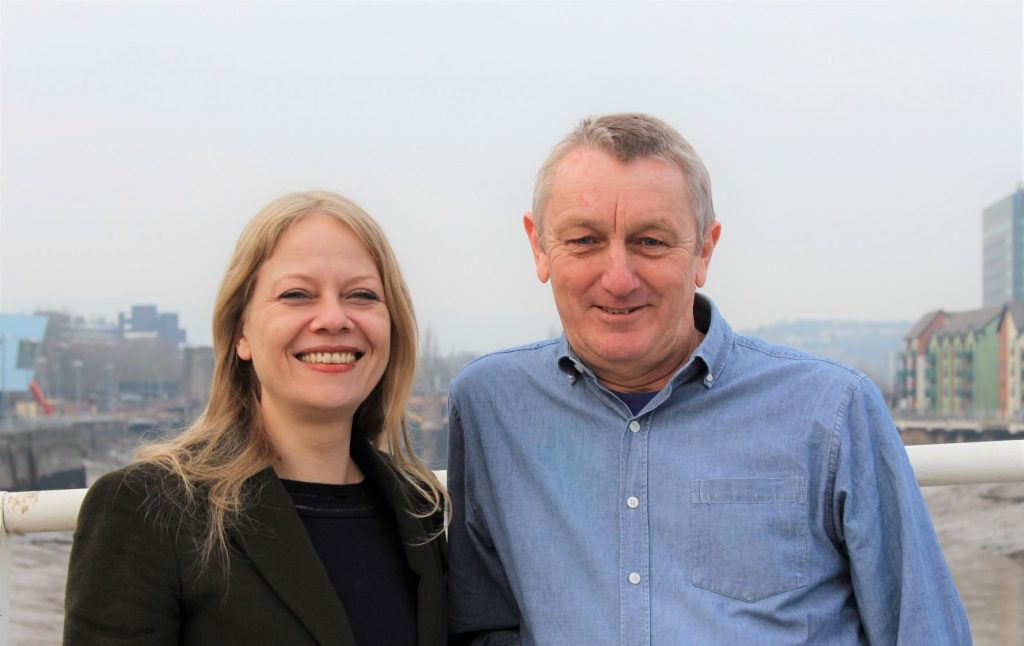 Anthony Slaughter was elected Wales Green Party Leader / Spokesperson in December 2018, having previously served as Deputy Leader in 2014 and 2015. He has been an active WGP member and campaigner for several years both locally, in Cardiff and the Vale of Glamorgan, and nationally across Wales.

Anthony has had extensive experience of election campaigns at all levels having been a candidate in several elections for Westminster, the National Assembly for Wales, and also at both Local Authority and Town Council level. In 2017 he was the candidate for the Local Authority ward of St Augustine’s, one of WGP’s two target seats. He has represented WGP many times on local and national television and radio, both live and pre-recorded, and has taken part in a wide variety of public meetings and events on behalf of the Greens.

Anthony has lived in Penarth, just outside Cardiff, for 15 years where he works as a garden designer. Alongside campaigning for the Green Party, Anthony has had a long engagement with local community based environmental organisation Gwyrddio Penarth Greening which he chaired for several years. This engagement has involved various campaigns (20’s Plenty, Plastic Free Communities) and practical grassroots community projects, including the planting and maintenance of the GPG Community Orchard, to help build a more resilient and sustainable local community.